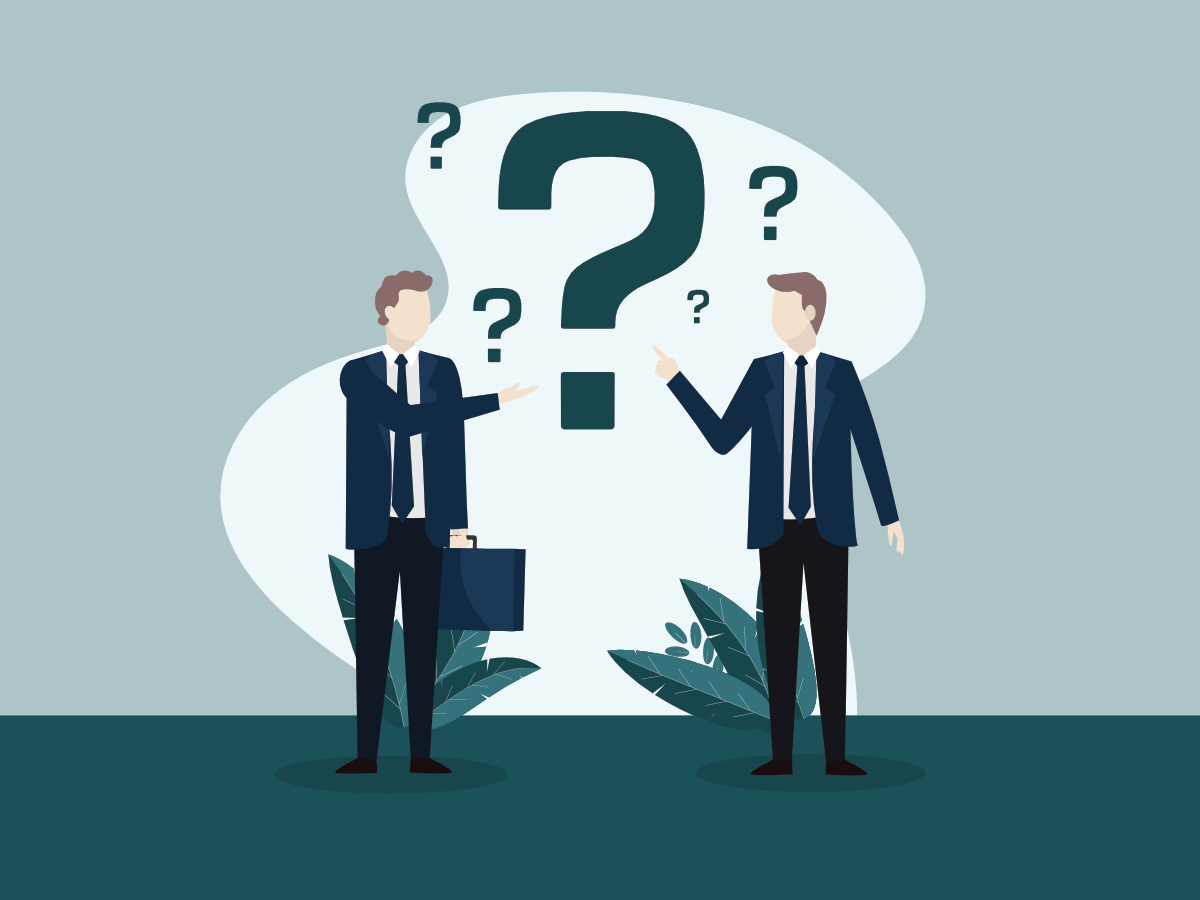 Modern business is rarely limited to the market of a single country. Even if your company is not focused on cooperation with foreign businesses, it is safe to assume that sooner or later you will have to come into contact with an entity from abroad – be it, for example, when concluding a contract, responding to claims, or acquiring an investor. In such an instance you may ask yourself, “who should I turn to for support?”

In situations like this entrepreneurs often decide to cooperate separately with a lawyer and with a sworn translator – which involves additional administrative work, troubles related to arranging meetings or interviews at mutually convenient times, transferring information from one entity to another. These inconveniences are associated with a prolonging of the entire transaction process and loss of time, which we often cannot afford to spare. Thankfully, there is a solution to avoid these problems – you can turn to a person who is both a lawyer and a sworn translator!

Benefits for your business

When you use the services of a lawyer-translator, you gain a lot of benefits for your business. If you are in need of legal services in English, a lawyer-translator will do a better job at understanding, translating and explaining the intentions of the parties (which, in the case of legal language, is incredibly important). If instead you require the services of a sworn translator, the lawyer-translator will have a better understanding of the legislative context of the transaction or meeting, and will not only be able to correctly translate the text or statement word for word, but also explain its meaning and effect to the parties if necessary.

Another benefit of such cooperation is the saving of time that is usually consumed when coordinating work between the lawyer and the translator. The lack of a language barrier when contacting foreign entities is also a great boost to the image and reputation of your enterprise – when corresponding with a native speaker, foreign entities feel better understood, listened to, and taken care of, which in turn makes them more keen to go into business with you.

If you are still wondering if the services of a lawyer-translator are right for your business then contact us and find out how we can help!